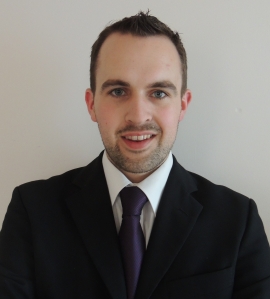 I am delighted to announce that I’ve been appointed as a Fianna Fáil Local Area Representative for the Naas Electoral Area.

Since 2011, the Fianna Fáil party has made great strides in reforming itself. Through the efforts of Micheál Martin and our representatives around the country, we now have a party which is once again playing a vitally important role in Irish society and one which the grassroots members can be proud of.

As a result of this comprehensive process of reform, the party has been able to shift its focus externally again and has begun putting forward credible and workable solutions for a better Ireland.

In the past year, Fianna Fáil has been very active in publishing policy documents on a range of issues. The most recent of these is the “Streets Ahead” document on revitalising town centres which gives realistic, common-sense solutions to problems being felt by small and medium businesses in our towns today. Proposals include; a revamp of the commercial rates system, new parking charges structures and the approval of the “Landlord and Tenant (Business Leases Rent Review) Bill 2012” which will allow for the abolition of upward only rent reviews in way that is compatible with constitutional law.

We must also recognise that there are many problems in Ireland which will exist regardless of our economic situation. On this front, Fianna Fáil has published policy documents on Active Ageing and Quality Care, Youth Mental health and Suicide Prevention. I believe it’s vital that these social issues are not forgotten about.

I’m very proud to be a part of the reformed and revitalised Fianna Fáil party and I look forward to contributing in a more public way in my new role as Local Area Rep for the Naas Area.