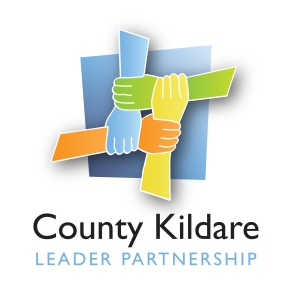 Kildare allocated less funding than any other county

This morning I was on KFM discussing a press release issued by Fine Gael TD Anthony Lawlor “welcoming €5.26 million LEADER funding for Kildare”. All sounds great doesn’t it? Don’t get me wrong, LEADER is a fantastic program and its importance in developing rural economies and improving the standard of living in rural areas can’t be overestimated. However, I challenged him as to whether he really “welcomes” this funding or if he acknowledges that it falls far below what is needed in Kildare.

The problem that Deputy Lawlor fails to recognise, is that at €5.26m, Kildare is placed at the very bottom of the funding list nationally. This funding equates to €25 per person in Kildare which pales in comparison to our near neighbour in Carlow for example who received €6.4m or €117 per head of population.

Kildare County Council have written to the Department of Environment asking for clarity on why the amount allocated to the county is so low. I find it amazing that a county such as Kildare with a large rural population would be at the bottom of the list nationally for LEADER funding. But even more amazing is how any politician could “welcome” such a decision for their own county.

As I understand it, Fine Gael HQ issued their public representatives with a pre-written press release where individuals simply fill in the blanks with their county’s details (check out Pat Deering in Carlow to compare to Anthony Lawlor’s statement). Deputy Lawlor, it seems, is perfectly happy to tow the party line and is more worried about grabbing media attention with press releases than questioning the status quo and standing up for Kildare.

It’s clear that Kildare has been badly served by having 5 out of 7 government TDs and this is another fine example of that. We need TDs that will pay attention, ask questions when needed and most importantly, who know what’s going on!

I support KCC in seeking clarification on why the Kildare funding allocation is so low and I call on the Minister to reconsider this detrimental move. I also call on Anthony Lawlor TD to now support a call to increase the allocation.